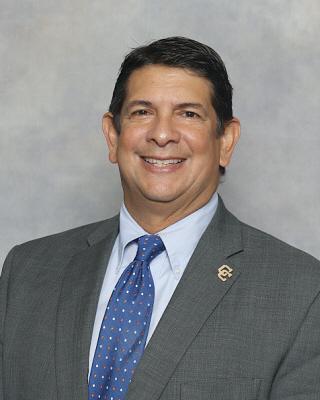 “Along with an athlete’s attitudes and effort,” Ybarra continues, “there are three important components to a successful program. First, solid basketball habits must be instilled in every player. Habits then create a standard that becomes an expectation of every team in the basketball program. Lastly, these habits and standards are made every day in practices and games. These are my plans for the upcoming season for all teams and every player.”
With this transition to Interim Head Basketball Coach, Mr. Ybarra will also become the school’s first Executive Athletic Director with general oversight of all athletic programs, Coach and Player Development programs, fundraising initiatives, and support of the Athletic Director. To assume this new role, he will resign his title of Vice President for Student Development but will remain on the School’s Senior Leadership Team.
The 2022-2023 Button Basketball Season begins on October 17, 2022, and their first game will be in the Laredo St Augustine Tournament on November 4-5, 2022.