The mission of the Mighty Button Band is to achieve the highest standards in music education and performance within each student by promoting the value of music in our school and community through brotherhood and goodwill among its members; while providing the membership with opportunities for personal growth and leadership. 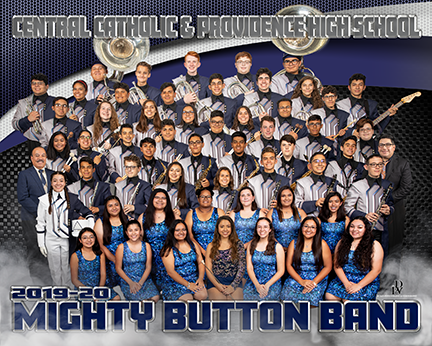